In opposite to common belief, fine art is not necessarily without function, as of course the aim of any artist is to communicate some message to her audience, to other artists or to the general public. In some ideal moments, art may even generate communication beyond its content and results in a sort of (visual) language beyond the traditional spoken word. One such moment was Transit 2008.

The Transit-series of Nagoya Zokei University has been in place for several years and I was fortunate to witness several of its instalments, partnering NZU-students with other students from various places in the world. While all of these previous exchanges were exciting experiences and had their own specific meanings and value, Transit 2008 stroke me to be the one issue of the series that managed best to establish such kind of art-language.

Maybe because in 2008 Nagoya Zokei University for the first time invited another Asian institution – the Academy of Visual Arts from Hong Kong – to be a partner in the exchange. Maybe because the right people simply met their right counterparts. Maybe Transit had matured and was ready for such kind of thing to happen. Or, maybe simply the art was right. 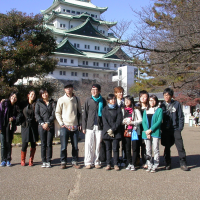 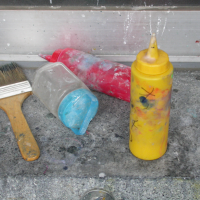 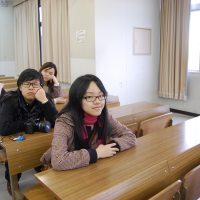 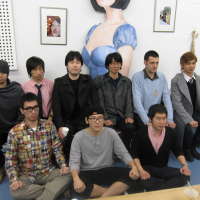 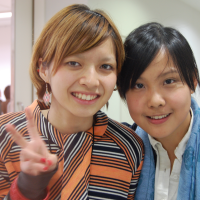 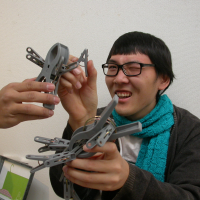 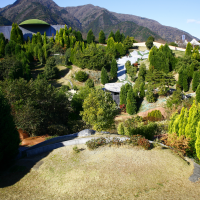 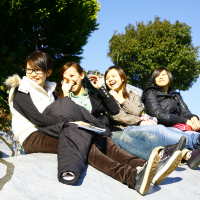 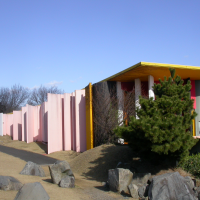 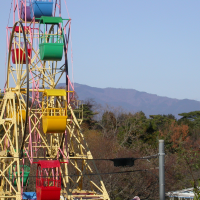 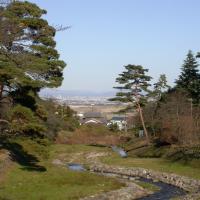 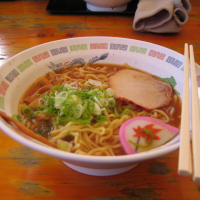 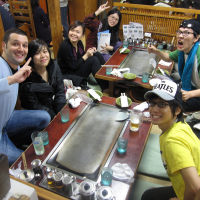 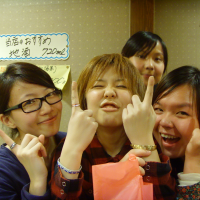 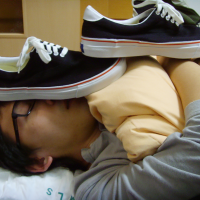