Student Exhibition at the Zeughof, Weimar, Germany from 13 to 17 July 2005

As one result of the DAF-project in 2004, Bauhaus-University established an exchange programme with Pratt Institute of Design in New York. Already from January 2005 five students from Germany stayed at Pratt for one semester, while in March 2005 an equivalent number of American students came to Weimar.

In July 2005, the programme celebrated its first anniversary. For this occasion the German participants of the exchange prepared an exhibition of the works they produced at Pratt and accompanied them with general material found and brought back from the States. 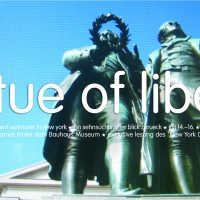 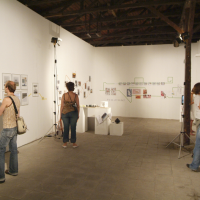 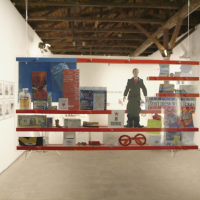 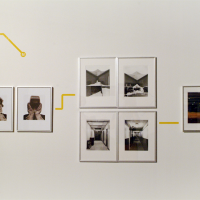